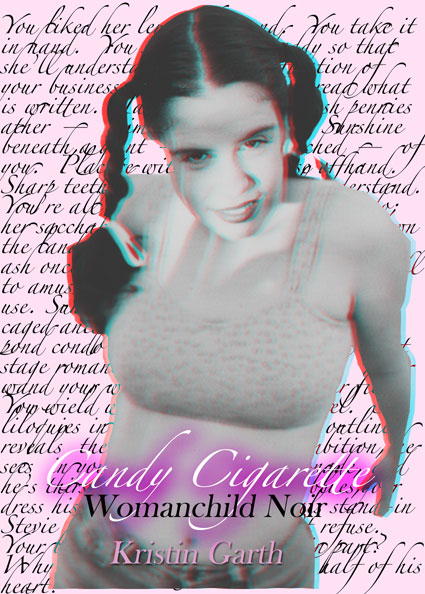 This section of the Pink Plastic Universe is for poetry that has been displaced from another literary journal.

A Poem by Marisa Silva Dunbar

The truth is pictures on the internet,

draconian digits I should forget,

what shame heart shades should hide you see

The proof is petulance, a pout teenage,

Can’t stretch the math to make me a nymphette.

Atop a lap, everyone forgets.

A Mermaid Abandoning The Titanic

who loved you three of four nights, your lean,

towards me, precariously.   I preen,

guardrail, against your walnut vest, a sight

I fight ice, current, chase this ship toward

three nights of April bliss, before at last

a kiss I do not feel just see — hard

a starboard, her lips a vivisection halves

humanity from me.  All animal

refracted gold upon a chest, controls

Three nights I was your mistress in the sea.

Fourth night is drowning.  I won’t stay to see.

Kristin Garth is a Pushcart, Best of the Net & Rhysling nominated sonnet stalker. Her sonnets have stalked journals like Glass, Yes, Five:2:One, Luna Luna and more. She is the author of seventeen books of poetry including Pink Plastic House  (Maverick Duck Press), Crow Carriage (The Hedgehog Poetry Press), Flutter: Southern Gothic Fever Dream (TwistiT Press), The Meadow (APEP Publications) and Golden Ticket forthcoming from Roaring Junior Press.  She is the founder of Pink Plastic House a tiny journal and co-founder of Performance Anxiety, an online poetry reading series. Follow her on Twitter:  (@lolaandjolie) and her website kristingarth.com

Seth and his girlfriend Jennifer would probably say

it started in a parking lot outside of a Denny’s in Los Angeles.

I was irritable, quitting smoking for the twelfth time,

and was desperately circling the lot in a futile attempt

Somehow, between their shrieking there’s-a-spots

and my relentless focus on a hot plate of steak and eggs,

I’d vowed to end our friendship, right there in front of the world.

Or at least, the world of the lot-lurching couple

who’d stolen the only suitable parking spot from me

in my time of despair.

I told Jenny about the prostitute in Las Vegas and I told Seth about the abortion.

I was very, very hungry.

But this wasn’t where it started.

At first, I thought it started when I lost my job.

It was the week prior, and I had been working swing shift at a factory,

harassed by my supervisor every day since the day I started.

This day, however, the moment he made a remark, I sighed and called him a sloppy cunt.

I walked into the locker room and changed into my own clothes,

put my name-tag in the trash, and left.

That, however, started the night before.

I’d drunkenly sworn to myself to never be miserable at work again.

I had just had a birthday, and I spent the little money I received

on one last pack of cigarettes, some ramen, and the cheapest wine I could find.

At a glance, my box-wine promises might have been the start of it all,

but the truth is that it started on my 10th birthday.

Aunt Doris was a shell of a person by the time I was born.

She’d had four religions, three divorces, and a gay son she never spoke to.

She worked nights as a waitress and mornings as a custodian at a hospital.

She was 45 then, but looked 60, and after helping me blow out my candles

with her beer breath, she pulled me aside.

“The moment you’re miserable,” she said

“Don’t ever hesitate – make a change.  Remember that.”

Aunt Doris also said something about condoms and lepers,

but I don’t think that has anything to do with what happened at Denny’s.

Doris was hit or miss.

I told Seth about Aunt Doris and the box-wine, and he forgave me.  Jennifer didn’t.

She also didn’t forgive Seth, and his every movement

in their relationship remained under the sharp blade of drunken indiscretion.

Jennifer likes the power that being angry gives her,

and that’s where it will all start, and end, for her.

I remember a girl I knew in high school,

Her real name was Catherine, but somehow

a movie reference stuck to her black hair and pale skin.

She put her tongue in my mouth once,

trying to figure out if she was gay –

She cried on me one evening, and it felt as though

I was the only one in the world to ever see her sob.

It was late on a Friday in June, and in my bedroom we sat on a futon,

drinking wine I stole from a local store and listening

It started with the fishnet wrapped heels of her feet on my thighs,

sitting with her back against my bedroom wall as

she described the shakes and mumbles.

Every night she would dream of a fire and of her step-father’s gun,

and to balance healthy expression with the proper responses.

“They expect your face to move a certain way,” she told me.

“They expect your voice to move at the right volume and pace.”

I don’t remember how, but her eyes became

wet on my chest,

her back and shoulders twitching with abrupt exhalations.

“All I want is to be like everyone else.”

It wasn’t that particular night that she’d kissed me,

Years later, on another night in June,

I slept with a woman who’d killed a man.

I never knew the reason, only that she swore there was a good one.

I’d asked her to explain it to me, but she said

that the only way to understand it

would be to have breathed that same air.

The night we slept together, there was a moment when she lifted her head

and pulled our hot, sticky chests from one another –

her left hand pinned both of my wrists behind my head,

I imagined that hand sliding up the butt of a gun,

I tend to spend my evenings in June at a cafe near my home.

Most times I order coffee.

Tomorrow is Friday, and I will bring wine

and think of the people who sit in my chair during the day,

between the sun and stars and share stories of how differently

we perceive the same world.

I’ll think of the warmth of light, and I’ll smile.

And I’ll think of Lydia.

Robin Sinclair (they/them) is a queer, genderqueer writer of mixed heritage and mixed emotions, currently staying home during the pandemic. Their debut book of poetry, Letters To My Lover From Behind Asylum Walls (Cosmographia Books, 2018), discusses themes of identity, gender, and mental illness. Their forthcoming chapbook, Jeanette Killed Her Husband (And Buried Him Off Of Shades of Death Road) will be a part of the 2020 Ghost City Press Summer Micro-Chapbook Series. It discusses themes of revenge, causality, and local folklore. RobinSinclairBooks.com
– 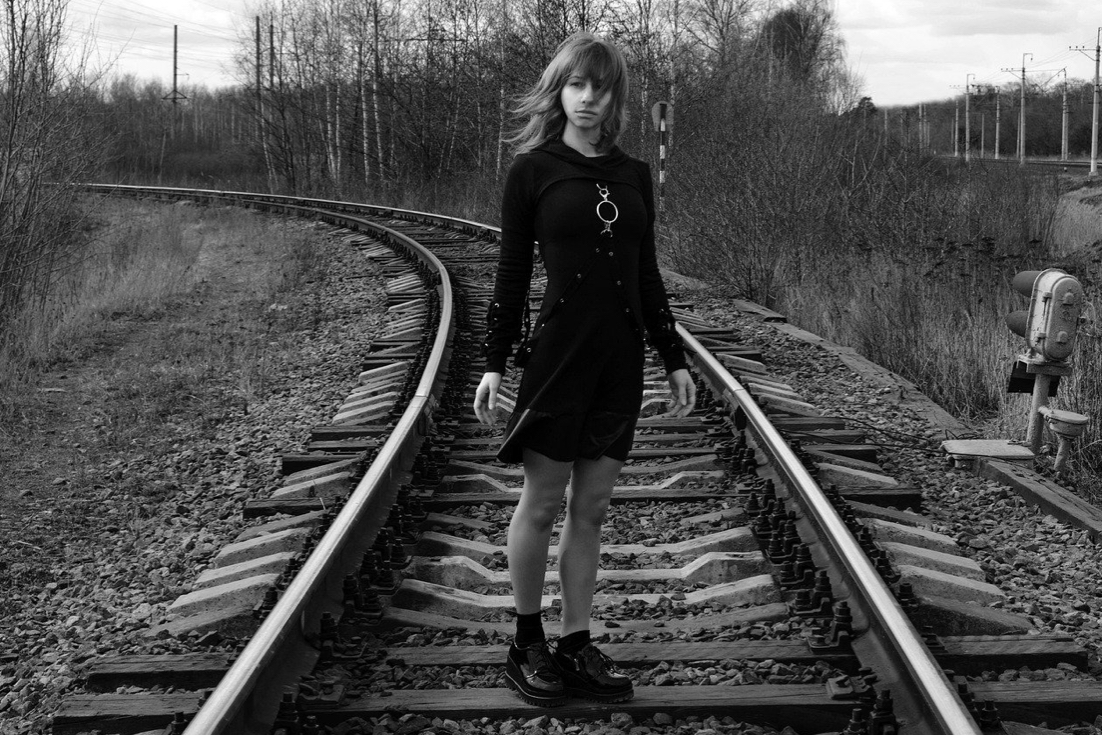 V.C. McCabe is the author of Give the Bard a Tetanus Shot (Vegetarian Alcoholic Press, 2019) and a Contributing Editor of Barren Magazine. Her work has been nominated for the Pushcart Prize and featured in exhibits and journals worldwide, including the Kurt Vonnegut Museum & Library, Poet Lore, Prairie Schooner, The Minnesota Review, and Entropy. Her website is vcmccabe.com.