Bundle of the Moment:

Lyrical Lust Bundle:
The current bundle of books being offered on both The Meadow book and Dewy Decimals book page is a bundle of these two volumes shipped together signed for $25. These two books have a kinship in the lyricism and the lust they describe and serve as sort of a sequel and a prequel, so they are a really nice bundle. Dewy Decimals discusses my lust I developed and honed in the library, in literature as a young girl while I was figuring out who I was in the midst of a culture of abuse, patriarchy and religious oppression in the Southern Bible Belt. The Meadow is a memoir of my bdsm experiences in that scene as a submissive named Scarlet. Both are told in mostly Shakespearean sonnets, though Dewy Decimals does contain some prose poems as well. 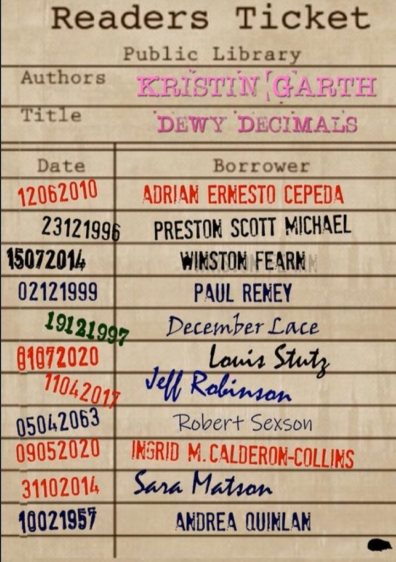 If you would like a copy if this bundle, simply send $25 here and indicate Lyrical Lust bundle or simply bundle.

Click a cover to learn about a book or order. 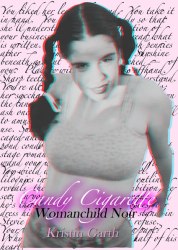 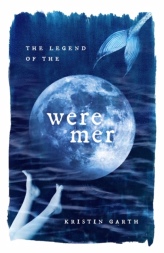 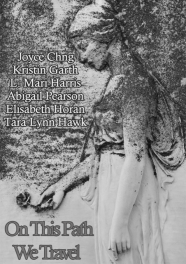